Hikvision vs. Dahua: Comparison of IP Camera DS-2CD2142FWD-IWS and IPC-HDBW4431E-AS

Any DIY enthusiast will happily tell you that Hikvision and Dahua CCTV and IP cameras are the absolute best choice for the task. Both of these security camera brands are extremely popular in Singapore, with Hikvision probably being a more sought-after choice as of now. There is no particular reason for that phenomenon, although generally speaking, Hikvision is the slightly cheaper choice out of the two options.

In any case, Hikvision is the world-leading IP camera manufacturer as of right now, and at the time of writing this (2017), it has a 17% market share. Dahua is the second one with a respectable market share of 5.5%. (Data source: IHS)

For demonstration purposes, we will be comparing the latest 4MP IP cameras, Hikvision DS-2CD2142FWD-IWS and Dahua IPC-HDBW4431E-AS, because this resolution will likely become the golden standard for home CCTV cameras in the near future.

1. ONVIF and RTSP support for Hikvision and Dahua IP Cameras

ONVIF and RTSP are probably among some features you should look for in an IP camera, especially if you have existing NVR. Hikvision as well as Dahua security IP cameras both support them just fine.

ONVIF is there to make sure the camera is compatible with equipment from third-party manufacturers, while RTSP allows software and other equipment to access your camera’s video stream. One example is the ever-popular VLC player.

2. The sensor used in the IP Cameras

Both Hikvision and Dahua IP cameras have a 1/3” Progressive Scan CMOS sensor, the most common one you can find in these type of IP cameras.

When buying a security camera, the size of the sensor is quite important. It directly influences the low light ability of a camera, and this holds true for camcorders as well. Basically, larger sensors are better suited to operate in low light conditions.

Here is how it works: by trying to cram more and more pixels into a sensor that has the same size, additional noise is created, which – in turn – reduces the details in the video. As you can see, a larger sensor effectively reduces the problem.

In any case, both Hikvision as well as Dahua 4MP models have true 120dB Wide Dynamic Range (WDR). This serves to further improve the video quality.

Minimum illumination measures the minimum amount of light required for a CCTV camera to produce a viewable image. In this category, both IP cameras are the same: both are capable of 0.01 lux and 0 lux with IR on.

5. Max bitrate of the IP Cameras

In terms of weight, both cameras are nearly identical: they are both around 0.5 kg. As for the dimension, Hikvision is 4.4” × 3.2”, while Dahua is 4.33”×3.19”. Again, these differences are minimal and noticeable only if you put one camera next to another to compare them. In practical scenarios, the difference is probably not going to matter.

7. Price of the IP Cameras

Generally, Hikvision security IP cameras tend to be slightly cheaper for some reason. However, there are different ranges of IP cameras with different features coming with totally different price ranges.

Therefore, we recommend that you make your decision based on the features each of these models provide,  not price alone.

8. Resolution of the IP Cameras

Here is another difference between the brands: in this category, Dahua outperforms Hikvision, since Dahua allows for 3 simultaneous video streams at different resolutions, while Hikvision only allows for 2 streams.

Note: this is only relevant if you’re trying to do multiple simultaneous streams at different resolutions. If the resolutions are going to be of the same quality, this will not affect you in any way.

Motion detection is one of the most desirable features for a reason: it helps conserve storage space, as well as saves time when reviewing the recorded footage (since you probably only want to go over the parts when something moves unexpectedly). Long story short: both models support motion detection feature.

While there are subtle differences between Hikvision and Dahua security IP cameras, comparing them really comes down to personal preferences. You can’t go wrong with either one of them.

Want to install the Hikvision and Dahua Security CCTV Cameras and IP Cameras? Contact us and you will get the best price in Singapore. 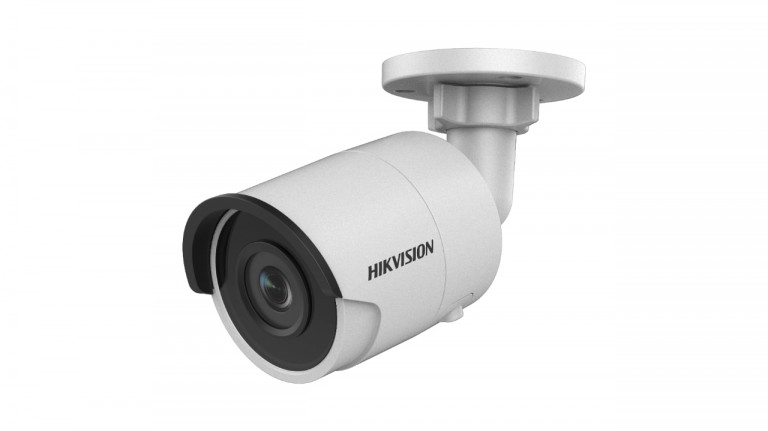 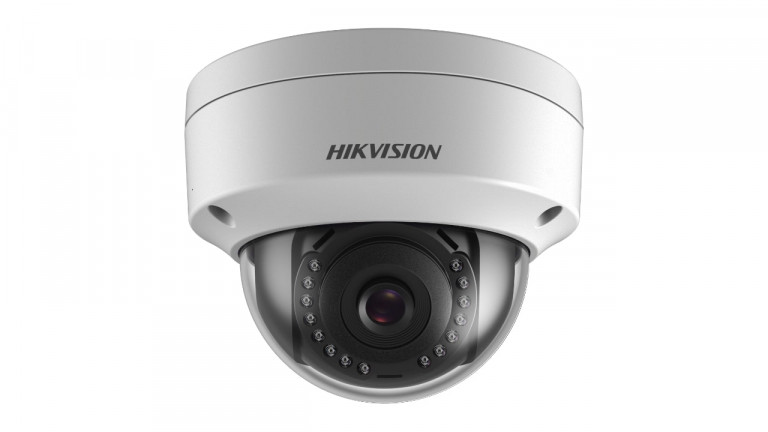 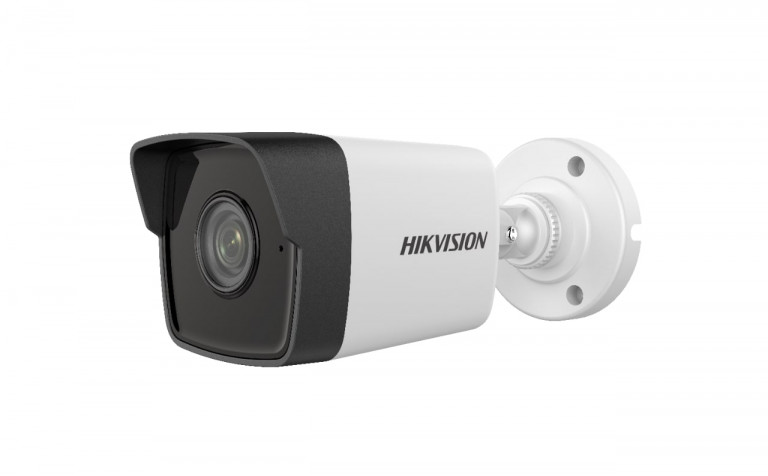 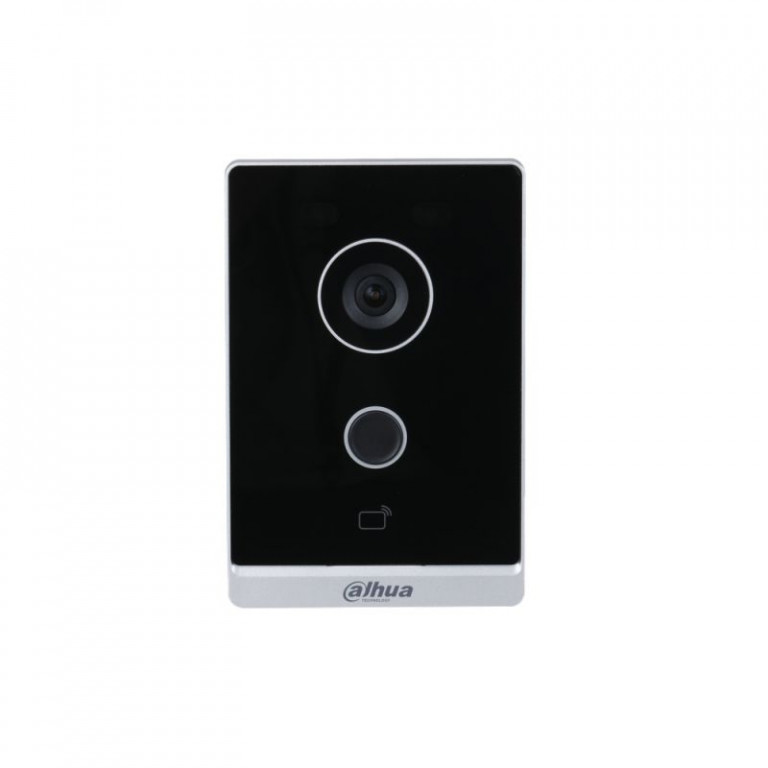 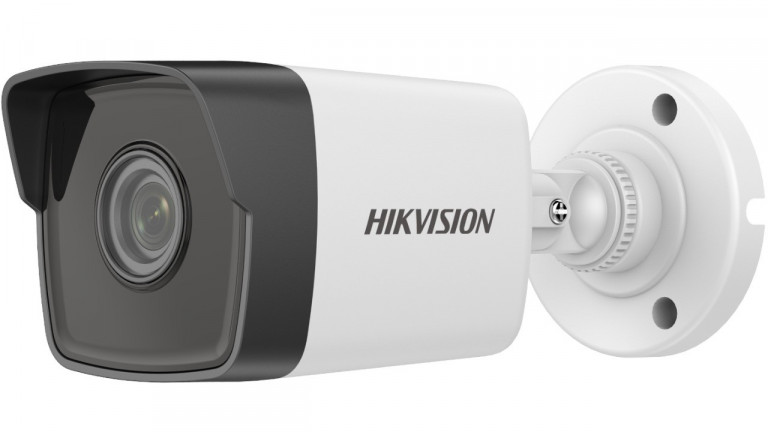 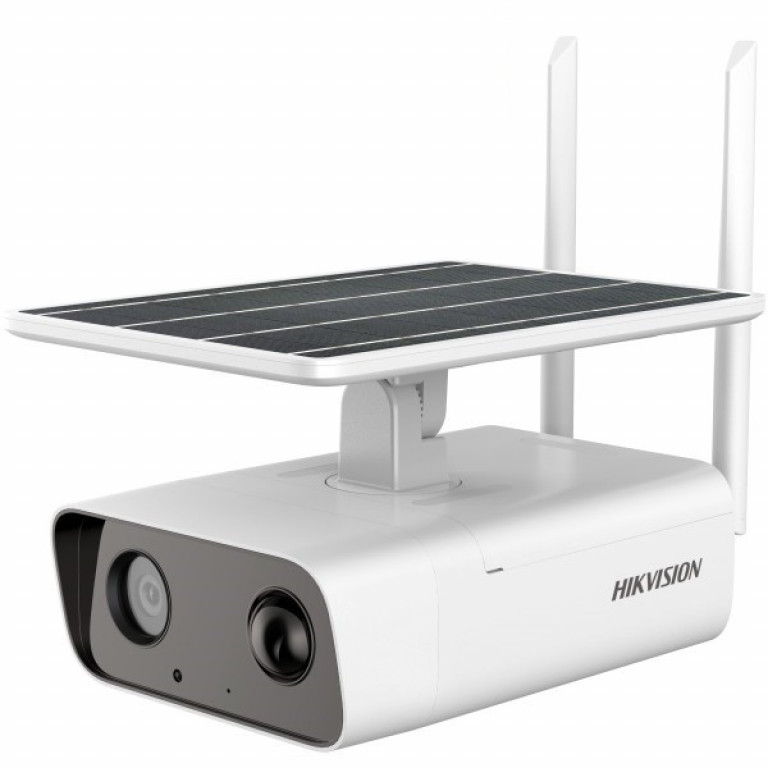 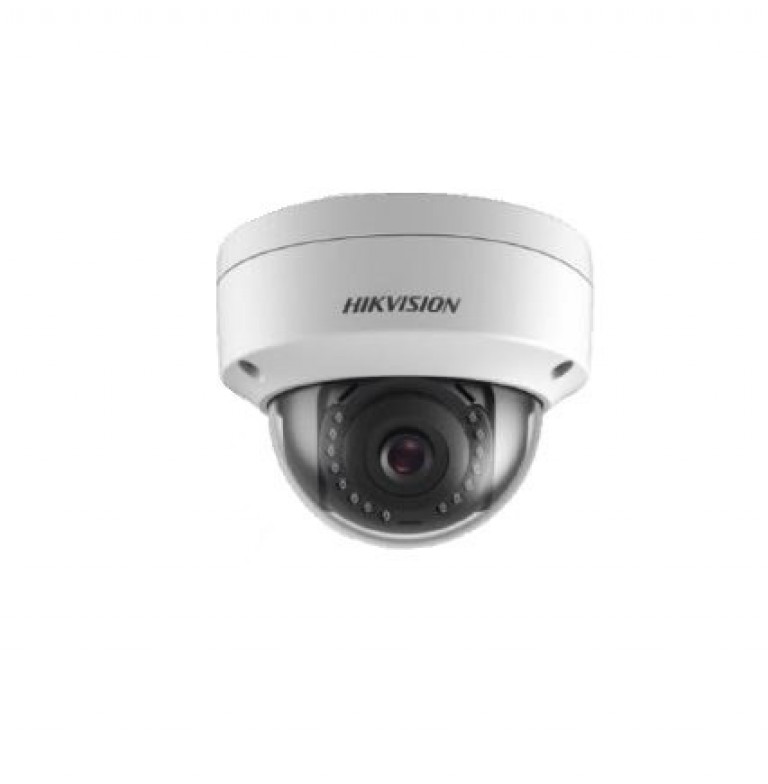 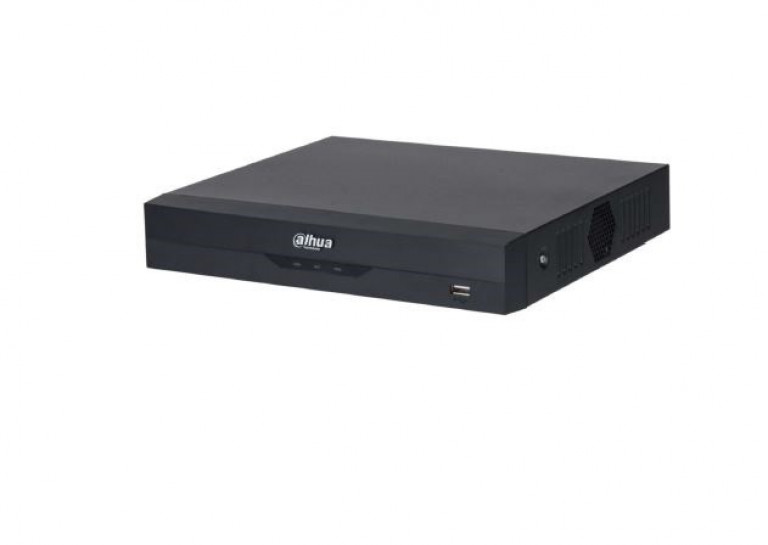 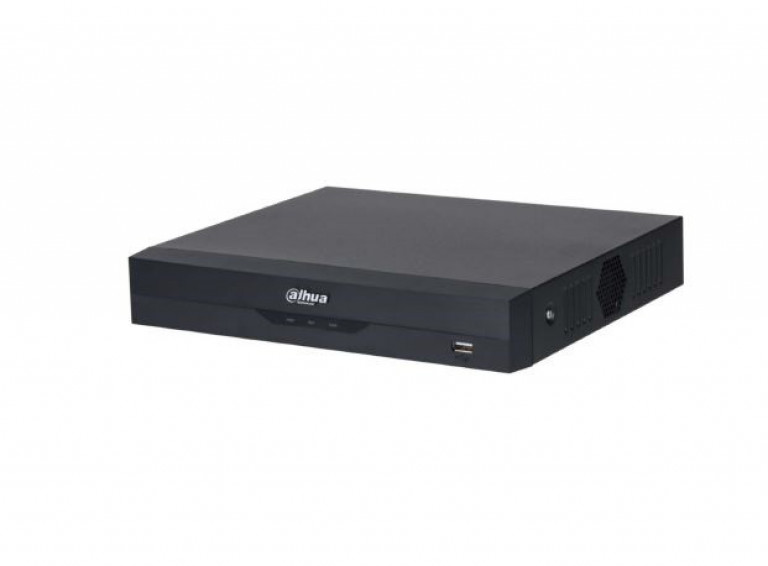 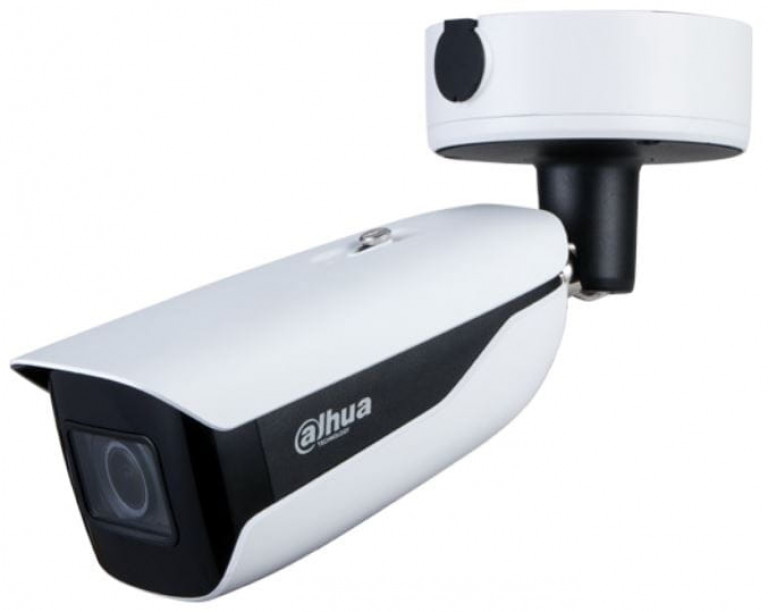 About CCTVCamera.com.sg: #1 CCTV Camera solutions for home, retail, office and industrial in Singapore; part of SafeTrolley's network, CCTVCamera.com.sg provides the quality and affordable CCTV & IP Cameras from Hikvision and Dahua, as well as the cabling and installation service. 2 years product warranty, 1 business day onsite service, free premium DDNS forever and free lifetime technical support. As a BizSafe-3 certified and a Singapore Police Force licensed security service and solution provider, we provide the highest standards for installation and service. More than 80% of service calls are taken care within the same or the next working day.  Hikvision is the world’s leading supplier of CCTV video surveillance products and solutions. The CCTV Camera solutions are widely used in over 100,000 HDB blocks, as well as Esplanade in Singapore. Dahua ranks #2 in the world's video surveillance market share. Dahua has invented and owned patented HDCVI CCTV cameras and IP Camera series, which are very popular in the Singapore market.