How Does Hidden Camera Work? 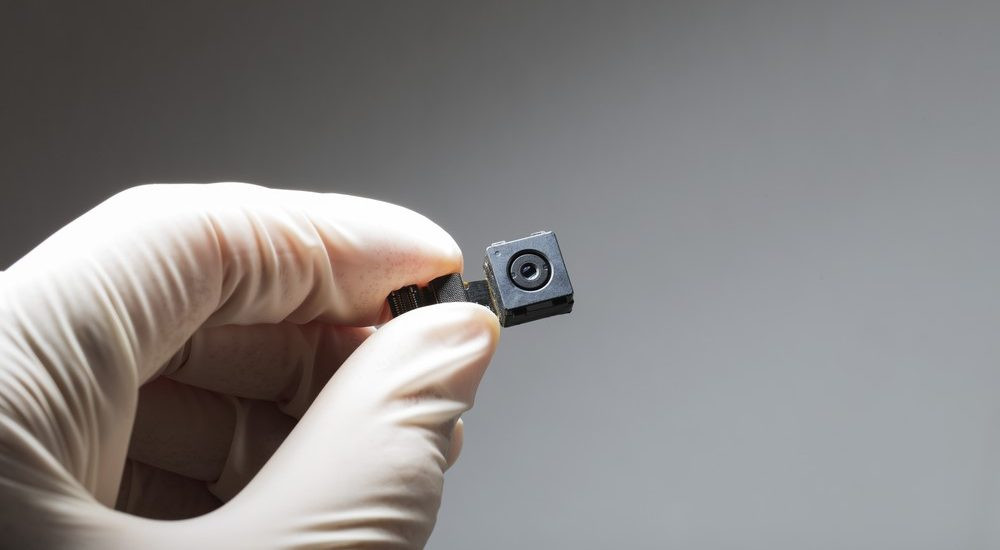 A hidden camera, as one special type of CCTV cameras, can be used for all sorts of purposes: from monitoring what’s going on in a particular area in real-time, and all the way to recording footage for a later review that can also be used as evidence.

How Does Hidden Camera work?

But how does a hidden camera work? Basically, the main objective is to strategically place it somewhere where it’s going to stay unnoticed, yet still retain its efficiency of capturing its surroundings. You may hide it in a video-recorder, a plant, a book, or even a children’s toy. Anywhere the device doesn’t attract too much attention is fine.

Depending on the type of the hidden camera you’re using, it can either record video non-stop, or use a motion-sensor that only gets activated when something moves around in the room.

Both of these options have their pros and cons, but for the most part, using a motion sensor will result in capturing only the video that is actually relevant, so it will be way less work for you to go through the footage manually. Less footage also means you’re going to need less hard drive space to store it.

In any case, a hidden camera works just like a normal CCTV Camera, except for the fact it’s designed to be a bit smaller, so the task of concealing it is much easier.

The device works by using a lens, through which it captures the incoming light. The light is then focused on a small grid of light detectors. These have the function of measuring how much light there is at a particular point in the image.

In case you’re using a color hidden camera, the detector measures the amount of red, blue, and green light. Afterward, it simply groups them together to show the color of light in a particular place. Finally, when these detectors are combined, a complete picture is formed.

To make your buying decision a bit more complicated, there are various types of hidden cameras that you can buy. They mostly fall into the following categories:

Having a wired hidden camera simply means there is a physical wire in place that connects it to the actual recording device such as a VCR, DVR, or TV monitor.

The benefit of this option is that it doesn’t cost a lot. However, unless you’re really creative and think of something clever, you’re going to have a harder time hiding all the wires!

If you need some inspiration, though, a good way is to hide them inside a device that already uses wires (speakers, clocks, etc.), so seeing a wire won’t trigger any suspicions.

A wireless hidden camera functions in the same way a wired hidden camera would, with the only difference being that it doesn’t require a physical cable to transmit the signal to the receiver. This makes it much easier to hide them, but the downside is that they cost a bit more money because of the wireless transmitter.

It has a wireless transmitter built-in that sends the signal to the receiver. In order to access the footage, you’re going to need a TV, DVR, or VCR unit. You can even record it from there and play it back at a later date.

A wireless camera makes life much easier, and it’s worth it to invest a bit more for the sake of effectiveness and convenience.

The built-in DVR hidden camera simply means that the camera is attached to a micro-sized digital video recorder that captures footage to a removable media such as a memory card. When you want to see what the hidden camera has recorded, simply plug the media into your PC and access the recorded footage from there.

This option also costs a bit more, because of the additional DVR hardware that is located inside the device. However, the benefit is that you don’t have to worry about transmitting the signal anywhere, whether it be through a wire or at a distance. This is the perfect solution if you don’t need to monitor the action in real-time.

Hidden Camera: Buy it Wisely and Use it Smartly

When buying a hidden camera, always assess your particular situation and ask yourself why you need it and where it’s going to be installed. By reading this article, you should have a good general idea about the upsides and downsides of each particular option, and, ultimately, make an educated buying decision. 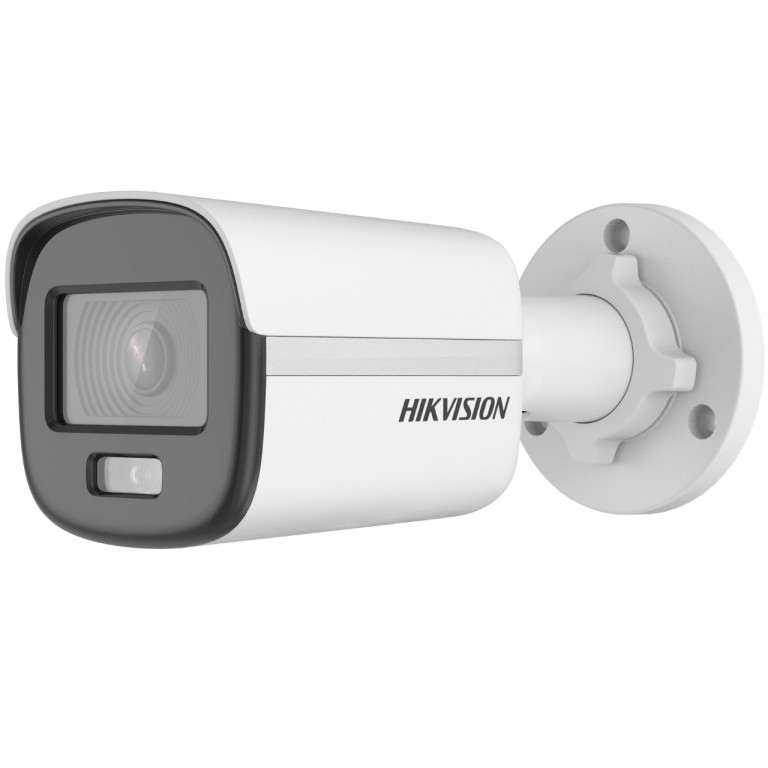 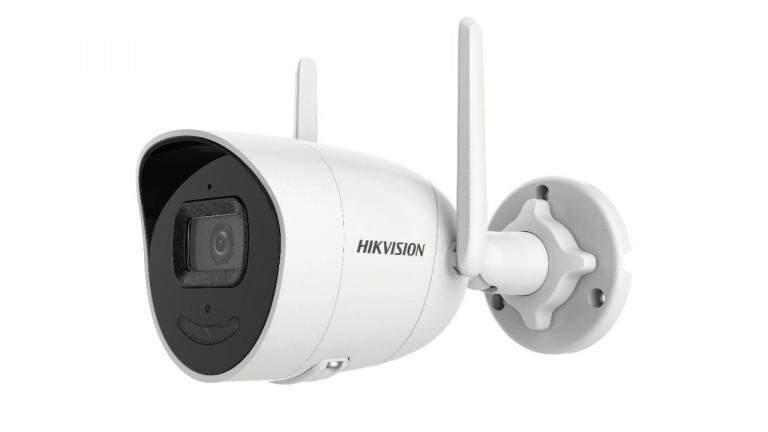 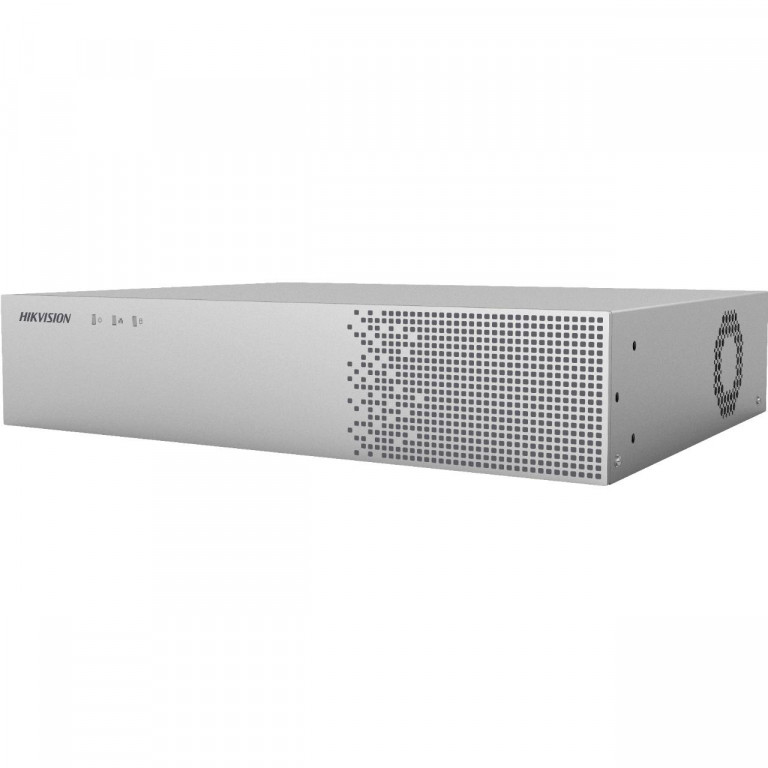 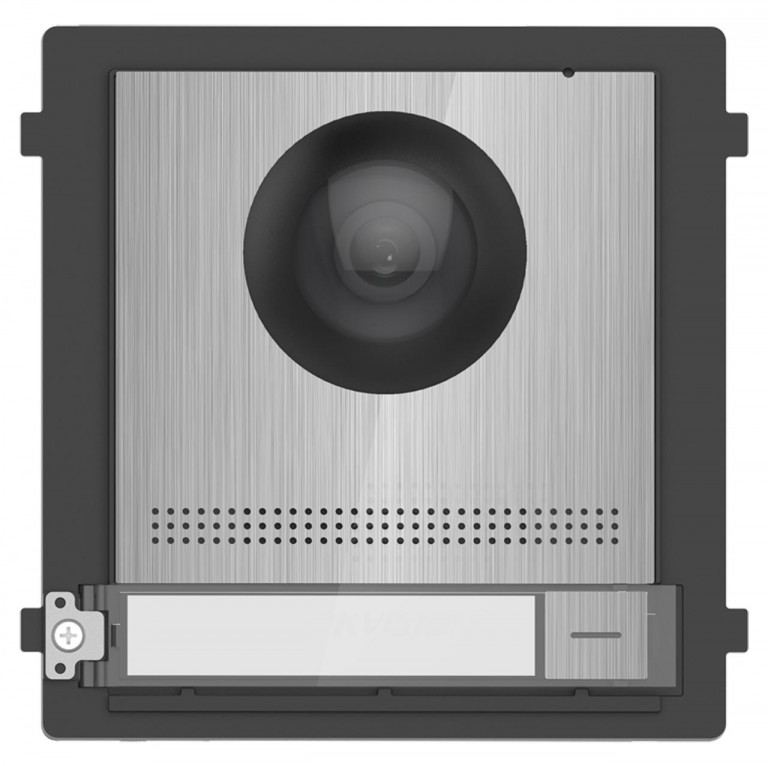 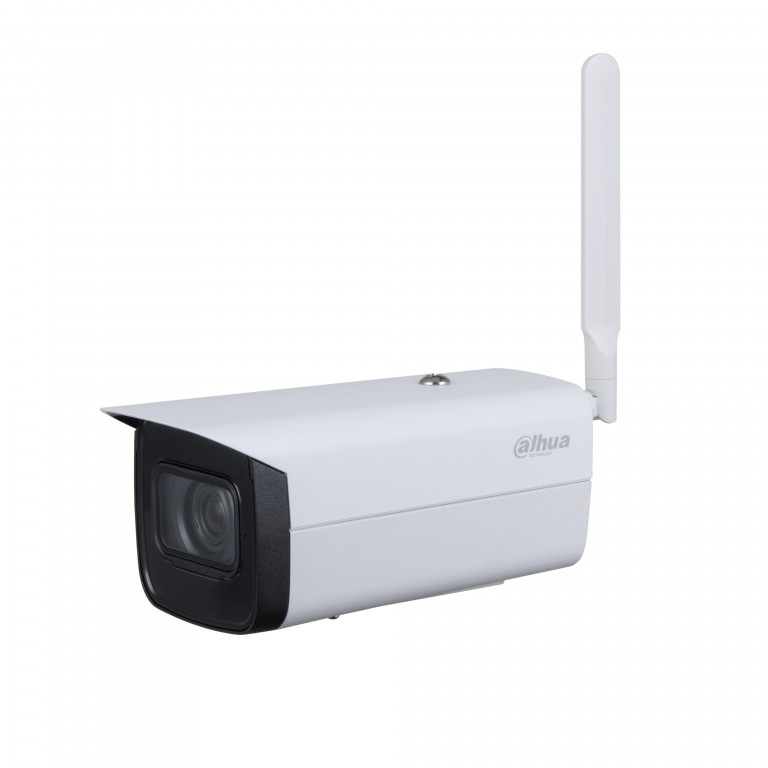 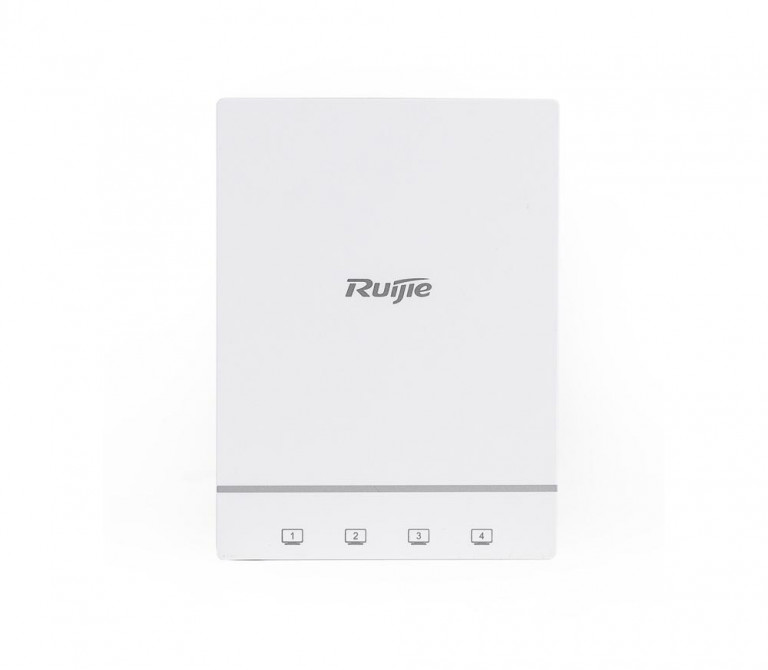 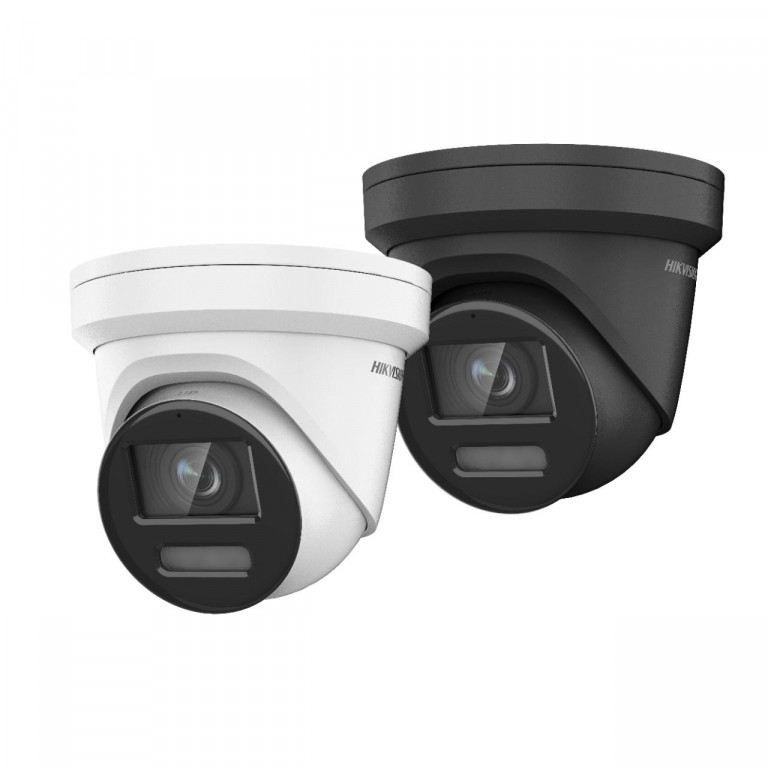 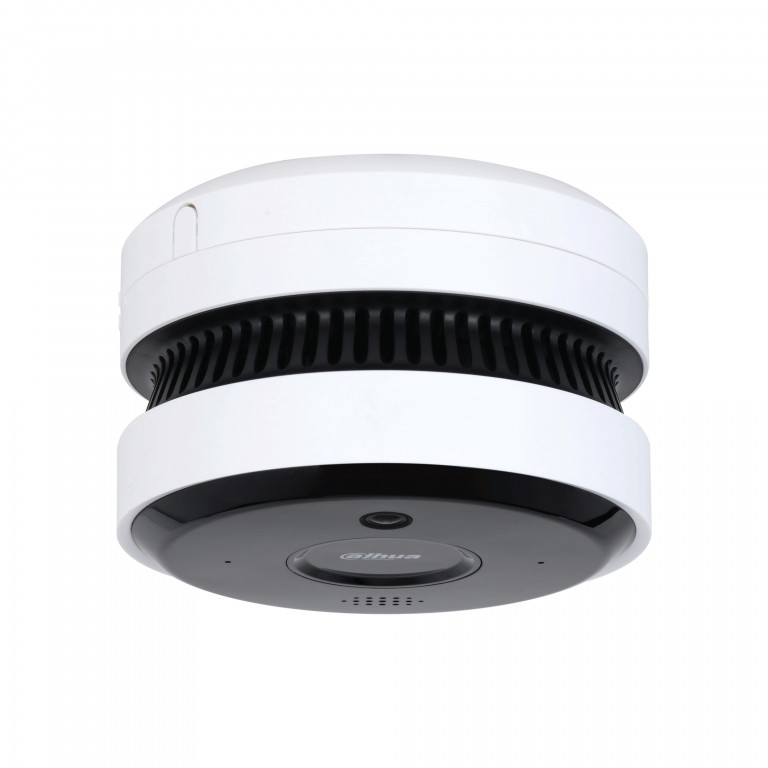